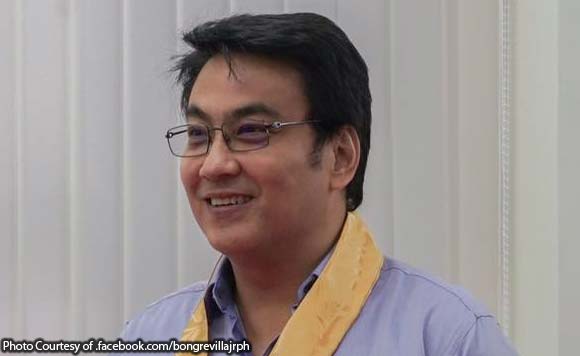 Former senator Ramon “Bong” Revilla Jr. has expressed gratitude to voters for the warm support he is getting as the campaign season continues.

One month since the campaign period started, Revilla said on March 17 that he has felt nothing but love from voters in all of the places he went to.

The action star said he has experienced being hugged and kissed by supporters on the campaign trail.

He said their gestures encourage him to work harder so his re-election bid will succeed.