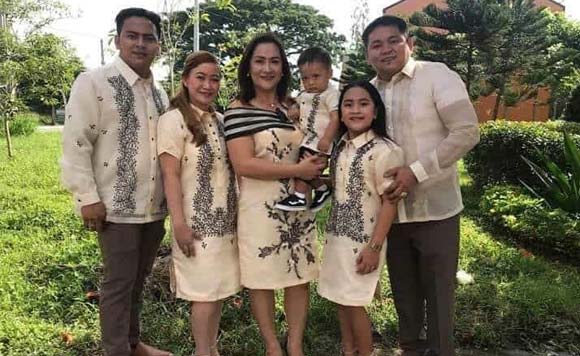 Sariaya Mayor Marcelo Gayeta heartbreak and pain are overflowing after his son Christian was killed in what police said was a shootout.

The mayor poured out his grief in a message for Otoy on Facebook.

In his post, he said what happened to Otoy was very painful, and that he had been a good son who is very beloved by his family.

The mayor reminisced about Otoy planning and shouldering the expenses for his mom’s March 19 birthday celebration, and about him waking the mayor up early to visit barangays.

Otoy was a sweet boy who showed affection for his parents and drives for them. He loved to cook eggs with sardines when they are tired, and had a passion for motocross.

The mayor said he would do anything to bring his son back to life if he could, and asked him for strength to help the family get through their ordeal.