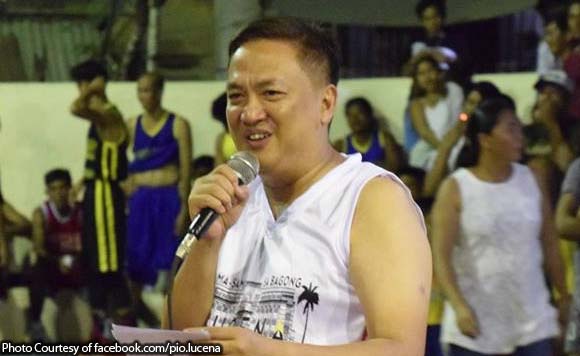 Alcala on Friday said his inclusion in the so-called “narco list” was “politically motivated.” He said Suarez had threatened him that he would release documents against him unless he stops a certain broadcaster from making controversial comments.

Suarez is running for governor against one of Alcala’s uncles while the House leader’s son, incumbent provincial governor Jay Jay Suarez, is up against another Alcala for a congressional seat.

Alcala, a PDP-Laban stalwart who is running for re-election, said his inclusion in the narco list was meant to “paralyze” the 160,000 votes coming from Lucena.