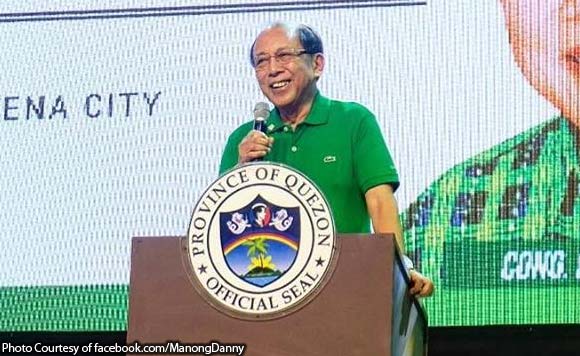 In a statement Friday, Suarez said Duterte already tagged Alcala as a narco politiko as early as 2016.

“The President has spoken. I have no influence on any statement made by the President on this matter,” he said.

Suarez said Duterte named narco politikos based on confidential information from the Philippine Drug Enforcement Agency and other government agencies.

Alcala had accused Suarez of moving for his inclusion in the narco list because of politics.

Suarez is running for governor against one of Alcala’s uncles while the House leader’s son, incumbent provincial governor Jay Jay Suarez, is up against another Alcala for a congressional seat.