Bong Revilla to push for OFW hospital if elected senator 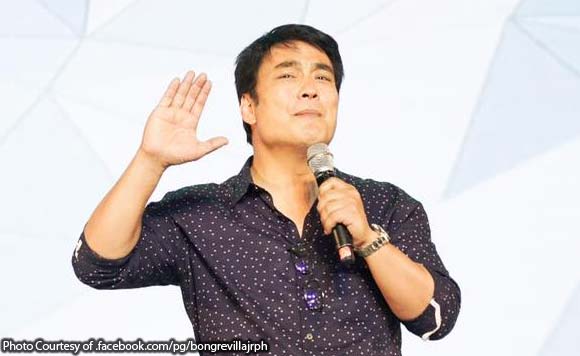 Former senator Ramon “Bong” Revilla Jr. will push for the establishment of hospitals dedicated to overseas Filipino workers (OFWs) and their families should his bid to return to the Senate succeeds.

The proposed OFW Hospital bill aims to prioritize OFWs in the delivery of healthcare services.

The former senator believes establishing an OFW Hospital will serve as the government’s way of reciprocating the hardwork and sacrifices made by OFWs.