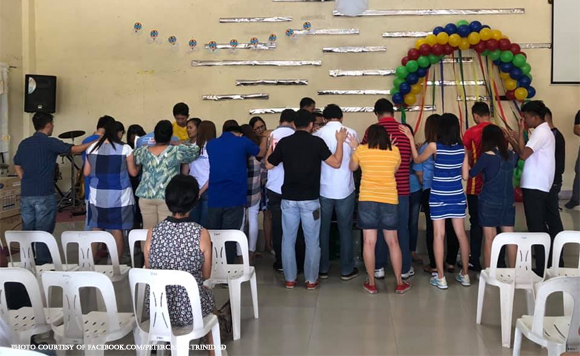 Sometimes, the best support a politiko could receive is intangible.

In a Facebook post, Pagsanjan Vice Mayor Peter Trinidad said he was able to see proof of the people’s love for him when they included him in their prayers.

He thanked his supporters for their prayers and said it was the most important weapon he could have in his fight.

This further spurs him to serve the people well, he added.

There is no substitute for prayer!