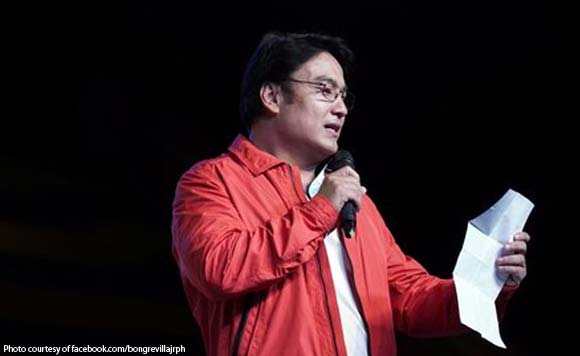 The Sandiganbayan 1st Division has decided to put on hold the graft trial of former Senator Ramon Revilla Jr. until it receives permission from the Supreme Court (SC) that his co-accused, plunder convict Janet Lim Napoles, can attend the hearings.

The anti-graft court was supposed to start the graft trial last Thursday (March 7) but decided to postpone it until it gets approval from the SC to exempt Napoles from the rule which prohibits convicted persons to leave prison.

It can be recalled the 1st Division issued a decision which acquitted Revilla of plunder but found guilty his co-accused, his former aide Richard Came and Napoles.

Napoles has been sentenced to serve imprisonment at the Correctional Institute for Women (CIW) in Mandaluyong City.

Revilla and Napoles are facing 16 counts of graft in connection to the Priority Development Assistance Fund (PDAF) scam.

Under the charges, Revilla is accused of having amassed P242 million in kickbacks from Napoles, in exchange for choosing her non-government organizations to implement ghost projects funded by his PDAF.