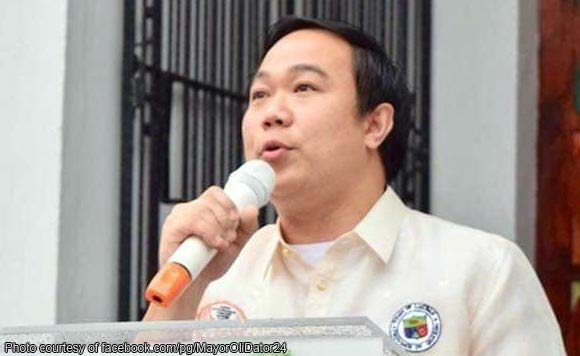 Lucban, Quezon Mayor Celso Olivier Dator has been ordered suspended for 90 days without pay by the Sandiganbayan 4th Division over a graft cacerning the 2014 appointment of his sister.

Dator has already issued a resolution directing Dator “cease and desist from performing and/or exercising the functions and duties.”

The case stemmed from the 2014 appointment of his sister, Maria Lyncelle Macandile, as chief administrative officer and municipal administrator.

The Office of the Ombudsman which filed the case pointed out his sister got the post even though she failed to meet the qualifications set under the Local Government Code.

It also pointed out her appointment violated the Civil Service Law.