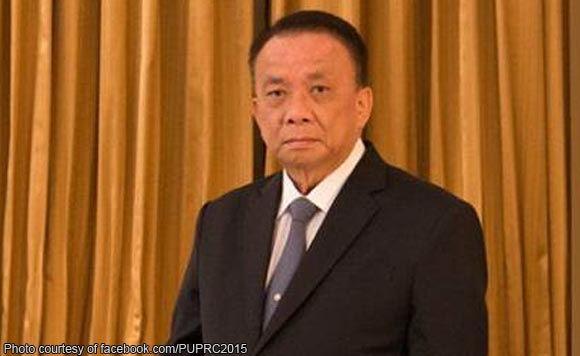 The Supreme Court (SC) continues to acquire land for the judiciary with its latest acquisition for the site of the Hall of Justice in San Pablo City, Laguna.

Meanwhile, Chief Justice Lucas Bersamin expressed commitment to secure the funds for the construction of the Hall of Justice which he said will be included in the SC’s 2020 budget.

“I will do my best that during my incumbency, which will end this October, I shall have already started this very worthy project of building a courthouse worthy of the name and honor of San Pablo City,” he said on Monday (March 4).

Bersamin was at San Pablo City to grace the signing of the deed of donation between the SC and the local government for the 1.5 hectare lot property in Barangay San Gregorio.

The property is the second property secured by the Judiciary for a hall of justice during the term of Bersamin.

Last January, Bersamin himself flew to Cebu City to witness the signing of the deed of donation between Cebu City Mayor Tomas Osmeña and Marquez for the donation of a 1.5 hectare property in South Road Property, Cebu City, where the Cebu Judiciary Complex will be erected.