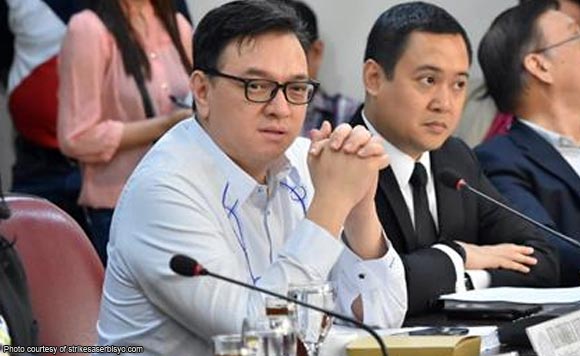 Cavite Rep. Strike Revilla has appealed to motorists for understanding as the construction of a new flyover at the intersection of Bacoor and Dasmariñas is set to start.

In his February 24 column for the tabloid Abante, Revilla said heavier traffic should be expected even though the city government has coordinated with the Department of Public Works and Highways for rerouting plans.

Revilla however, said there will be alternative routes available to motorists who will be affected by the construction project. These are: