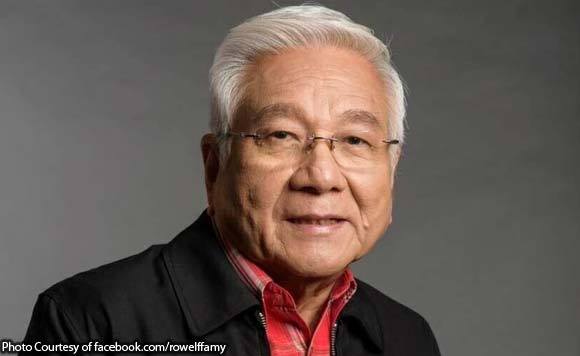 Following a Supreme Court (SC) ruling, the Sandiganbayan 4th Division has dismissed the graft case against former Cavite governor Erineo Maliksi concerning the the purchase of land for the relocation of settlers affected by LRT-1 South Extension Project.

The case stemmed from the 2009 payment of over P125 million to Cynthia Monteclaros as the representative of landowners of 14 parcels of land affected by the project.

However, Maliksi sought before the SC the dismissal of the case which was filed by the Office of the Ombudsman before the Sandiganbayan.

In its Dec. 2018 decision, the SC ruled that “it is clear that the OMB’s failure to demonstrate the presence of evident bad faith, gross inexcusable negligence, or manifest partiality in each of the three payments discussed above amounts to a grave abuse of discretion warranting the reversal of its finding of probable cause.”

The SC explained the Ombudsman did not cite the specific law, regulation, or ordinance prohibiting the payment of tenants’ disturbance compensation by a provincial government and enumerating the documentation required to support such expenditure.

“Without the applicable legal basis, the petitioners’ approval of the payment of tenants’ disturbance compensation alone is insufficient to engender a reasonable belief that the petitioners have violated Section 3(e) of R.A. No. 3019,” it said.

The Ombudsman had argued that Monteclaros received a broker’s commission when she was not a registered broker in violation of the Real Estate Service Act of the Philippines (RESA).

However, the SC said RESA was enacted on June 29, 2009, while the Deed of Absolute Sale executed between the provincial government and Montesclaros along with the subsequent disbursement vouchers (DV) were all dated and processed in January 2009.