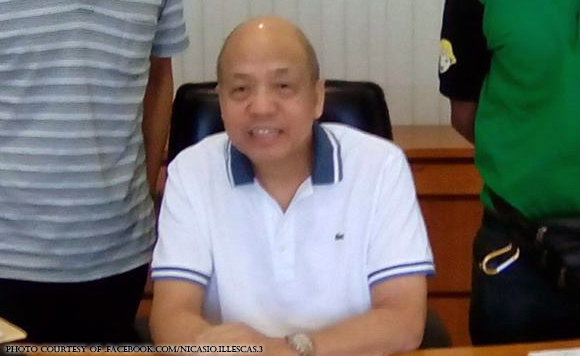 Former Rizal governor Casimiro Ynares Jr. has asked the Sandiganbayan 3rd Division to order the Office of the Ombudsman to reinvestigate the graft charges against him concerning his involvement in the fertilizer fund scam.

In his motion, Ynares cited that the Court of Appeals (CA) 2016 decision has found nothing illegal over the 2004 purchase of fertilizers which was the basis of the Ombudsman in filing the charges before the Sandiganbayan.

“The complaint against him and all other petitioners is bereft of any allegation sufficient to overturn the presumption of good faith in the performance of official duties,” the CA ruled.

Ynares said the CA ruling can be considered as new evidence that the Ombudsman was not yet in possession of during the conduct of the preliminary investigation.