Angelica Jones turns emotional in visit to Brgy. Calihan: I miss my dad! 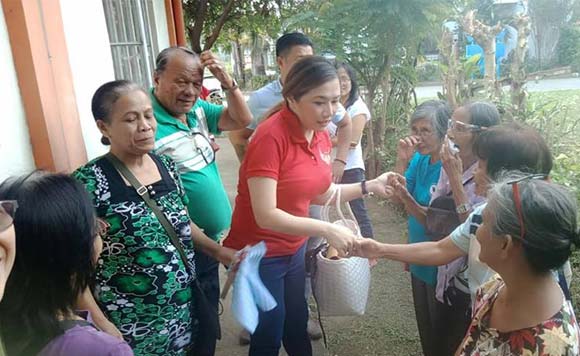 In a Facebook post, Jones said she remembered her late father during her visit since it was his hometown.

Jones said she rarely had the chance to visit Brgy. Calihan when her father was alive since she grew up in another place.

The former actress said she was happy to know during her visit that senior citizens in Brgy. Calihan knew her father and only had kind words about him.