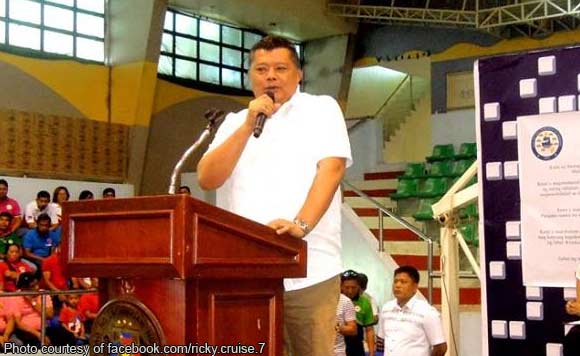 Instead of inspiring awe, Cavite Governor Boying Remulla has garnered angry reactions from netizens for repeatedly posting about Wow Pilipinas party-list on his Facebook page.

Remulla has shared eight posts about the party-list on Facebook from January 16 to 21. All of his posts, however, were met with negative comments by netizens who were presumably from Cavite.

Several Cavite residents have complained about the difficulty in commuting they have experienced since PITX began its operations last year since public utility vehicles from the province can only travel until the terminal.

Wow Pilipinas, which is joining the May midterm elections, drew public attention for being a mat sponsor in Senator Manny Pacquiao’s most recent boxing match against Adrien Broner in Las Vegas, Nevada.

It is believed that the party-list shelled out a hefty amount of money for its name to be put inside the boxing ring for Pacquiao’s fight.