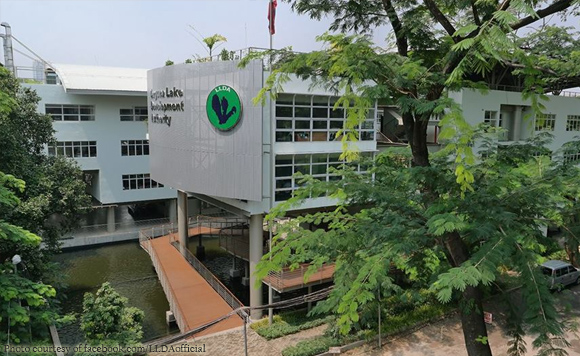 The Court of Appeals (CA) Former Special 13th Division has junked the order of the Laguna Lake Development Authority (LLDA) shut down the operations of a garbage contractor.

“[LLDA] made a short-cut by immediately ordering the stoppage of all its operations in the premises,” read the appellate court’s resolution.

With this, the CA issued an order stopping the implementation of the LLDA’s cease and desist order against IPM Construction and Development Corporation, which has an existing garbage collection contract with Taguig City.

Last June 2018, the LLDA shut down the operations of the IPM which it accused of dumping garbage and conducting reclamation activities at the Laguna Lake. IPM has denied the allegations.

“Evidently, LLDA exceeded its authority when it took control of the premises leaving IPM practically dispossessed of its property without due process,” the CA said.

Citing provisions of LLDA’s own rules, the CA said the LLDA can only resort to IPM’s closure if no fine was paid.

However, the CA pointed out LLDA did not even demand a fine from IPM.

The CA said if the LLDA wanted to stop IPM from its alleged illegal activities “it should not have ordered the complete stoppage of IPM’s operations and the closure of the entire establishment.”

Politiko would love to hear your views on this...
Tags: Court of Appeals, Laguna Lake Development Authority, Taguig City