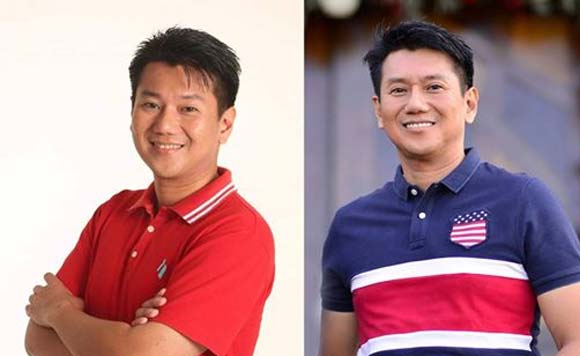 Imus Mayor Emmanuel Maliksi isn’t letting himself get left behind when it comes to the latest online craze.

Maliksi joined the #HowHardDidAgingHitYouChallenge where netizens post photos of themselves taken in 2009 alongside their latest photo.

He said he was giving in to requests to join the craze.

The two photos she shared on Facebook didn’t show much of a difference, though he said he had some white hair now.

He also joked that he may have gotten older, but some still consider him handsome.

Is he one of those people who just get better with age?

Politiko would love to hear your views on this...
Tags: Imus, Mayor Emmanuel Maliksi, Netizens