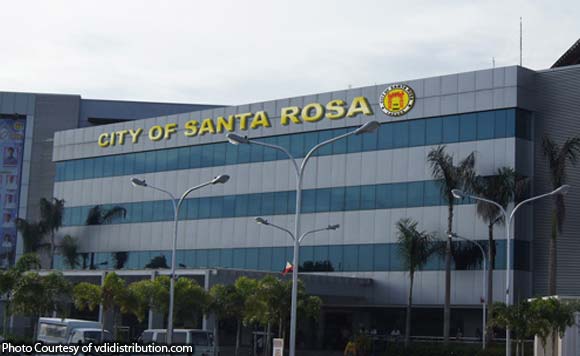 Residents of Santa Rosa, Laguna will have a longer time for rest and relaxation after Malacañang declared January 18 as a special non-working day for the city.

In Proclamation No. 649, Executive Secretary Salvador Medialdea said Santa Rosa residents should have the full opportunity to celebrate the city’s 227th founding anniversary.

Medialdea’s declaration of a special non-working day in Santa Rosa was made on President Rodrigo Duterte’s authority.

The city government has lined up several activities for the residents to celebrate Santa Rosa’s founding anniversary.