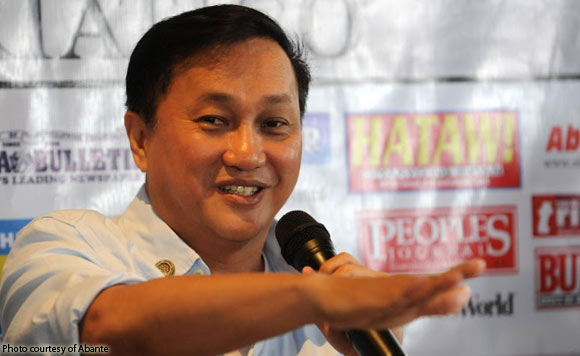 President Rodrigo Duterte wants his former adviser on political affairs, Francis Tolentino, to become a senator and he’s not afraid to endorse him.

Duterte, however, expressed dismay that Tolentino has uet to break into the “Magic 12” circle of winning senarial candidates in the most recent surveys.