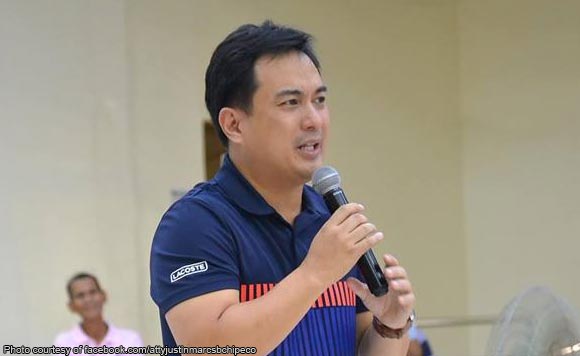 Calamba City mayor Justin Chipeco urged Filipinos on Sunday to remember Jose Rizal’s love for the country as he led the commemoration of the hero’s 122nd death anniversary.

In his speech at the rites held in Calamba, Chipeco said Rizal made the ultimate display of love for country when he gave up his life in the fight for freedom.

Chipeco said that it is imperative upon Filipinos to ensure that Rizal’s sacrifice does not end up in vain.

“[W]hile we study to gain more knowledge, sharpen our minds, let us not forget the voices of our people,” he said.

Politiko would love to hear your views on this...
Spread the Love
Tags: Calamba City, Mayor Justin Chipeco