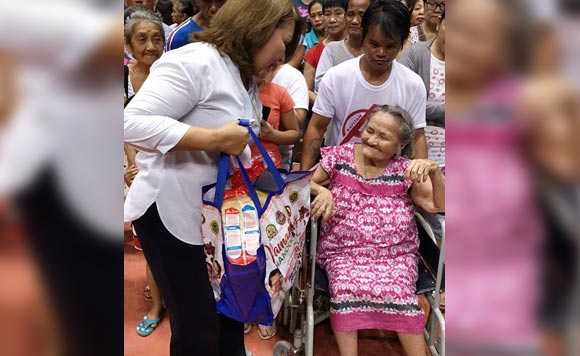 Biñan, Laguna mayor Arman Dimaguila considers Liza Lopez Cardeno as the best councilor he’s ever worked with in all the years he’s spent as a politiko.

Dimaguila said that while Cardeno may come across as snobbish at times, she’s a sweet person and a true friend.

With her traits, the mayor said it comes as no surprise that Cardeno is the number one among Biñan residents.