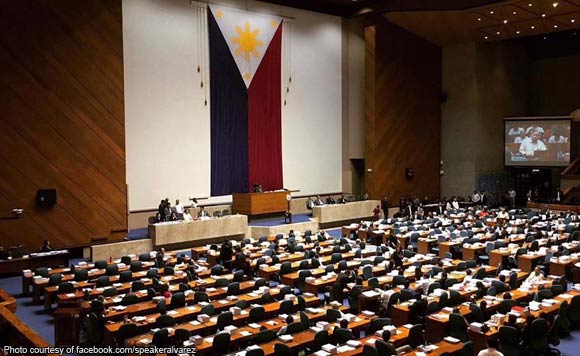 Quezon 3rd District Representative Danilo Suarez on November 21 said the House Minority Bloc is “concerned” that the proposed P3.757-trillion budget for 2019 will be used by the Duterte administration to benefit allies during the mid-term elections.

The Quezon politiko said “the Minority has some reservations regarding its passage.”

“2019 is an election year. The minority is concerned that the people’s purse might be used for personal campaigns of candidates and reelectionists, instead of its true public purpose,” Suarez said.

He said Speaker Gloria Macapagal-Arroyo and the new House leadership found more than P50 billion of allegedly “misplaced” funds in the 2019 budget.