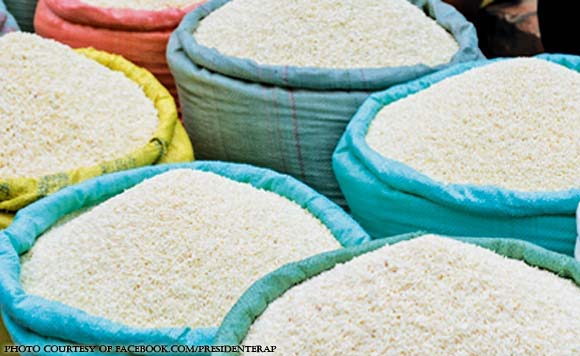 This after the Batangas politiko revealed that “some quarters in the government” are suggesting of using rice tariffication to “shore up the government’s fiscal position.”

“By stipulating in the bill that 100 percent of duties will be plowed back to farmers, we are sending a strong message to those who might be tempted to use it to primarily raise taxes that their idea is dead in the water,” Recto said.

He also revealed that a government agency proposed to limit to P10 billion a year the plowback to farmers “even if duties collected from imported rice are double or triple that amount.”

“Everything will be returned to the farmers. They will get all the dividends to compensate for their losses, which I think will never be enough,” he stressed.