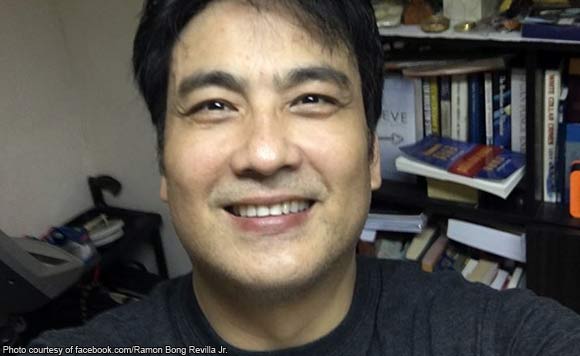 The Sandiganbayan 1st Division has issued a resolution granting the motion of Bong to be with his father from 2 to 7 p.m. this Saturday (Nov. 17) at St. Luke’s Medical City in Bonifacio Global City, Taguig.

Revilla had informed the anti-graft court in his motion that his father is being treated for Aspiration Pneumonia and has been confined at the hospital.

The court is set to promulgate its decision in the plunder case this Dec. 7.