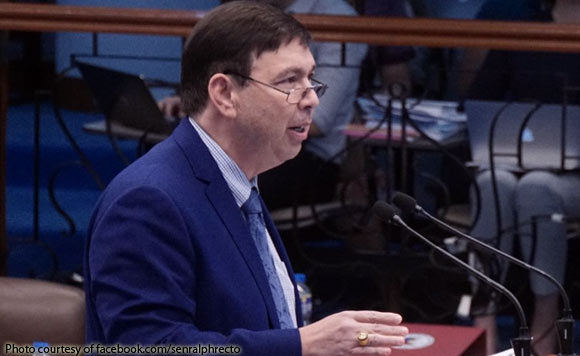 The Batangas politiko said “broadband is now the third utility, after water and power.”

“It needs to be improved because every 10 percentage points increase in broadband penetration is said to boost the GDP by 1 percent,” Recto explained.

He also said the country’s problems have ICT solutions.

“The immediate challenge before him is to assure the public, the Senate included, that the third telco will not compromise national security and will be able to meet its rollout schedule and service deliverables on time,” Recto said.

“Another area of concern is our nation’s defense against cyber attacks because an enemy with a missile is as dangerous as one with malware,” he added.