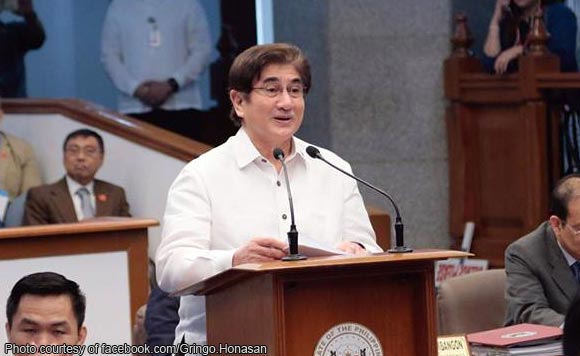 Honasan has been appointed by President Rodrigo Duterte as new Department of Information and Communications Technology (DICT) secretary.

The Batangas politiko said Honasan gave valuable inputs in the various technology related laws such as the creation of DICT, modernization of PAGASA, and free wifi in the country.

“Greg is a silent workhorse in a chamber of showhorses. He has always been after good policies not after good publicity,” Recto said.

“He did not give a hoot at being credited for his contributions. For him, substance need not create splash,” he added.