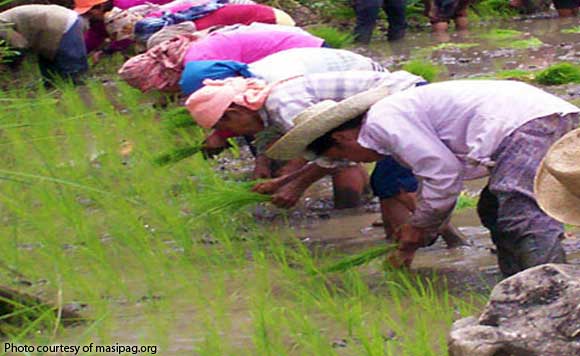 The Department of Agriculture has once again recognized Quezon Province’s agricultural development programs with the Gawad Saka Award of Excellence.

The Quezon politiko also lauded the individual awardees from the province.