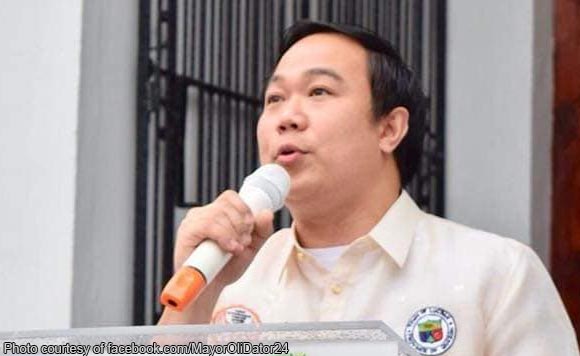 Lucban Mayor Olivier Dator is facing graft before the Sandiganbayan for hiring his sister as the municipal administrator.

He was previously suspended for six months because of the case.

A bail bond of P30,000 has been recommended in the case of the Quezon politiko.