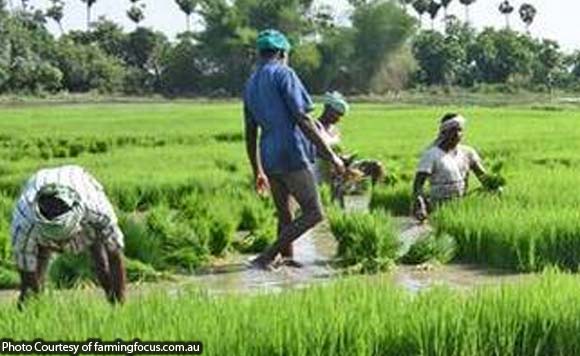 Former Quezon 4th District Representative Erin Tañada said he will be advocating for farmers’ and workers’ rights if he wins as senator in the 2019 elections.

The Quezon politiko said among his achievements as House lawmaker was the passage of the law extending the the Comprehensive Agrarian Reform Program in 2009.

Tañada also pushed for the establishment of a trade representative office.

“With regard to labor, we tried to push for the creation of a trade representative office because we feel that trade is the art of war now. If you’d like to protect certain industries, certain jobs in our economy, your trade negotiator should be well-equipped,” he said.

“Sad to say, it has not passed Congress. So these are the advocacies that I fought for when I was in Congress and will hopefully, if given the opportunity, will continue to fight for in the Senate,” Tañada added.