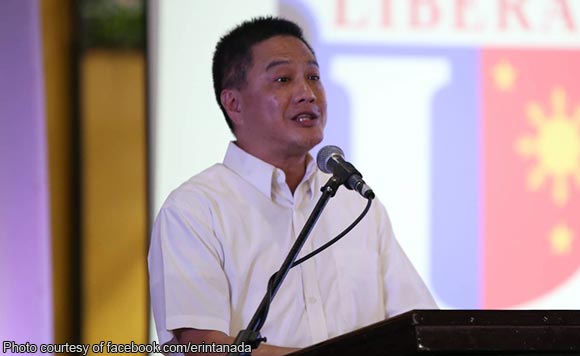 Hired gunmen of Hacienda Nene supposedly rained bullets upon the farmers while they were resting during the night.

“The pieces of evidence, testimonies of witnesses, and other vital information should lead authorities to arrest and prosecute the killers,” Tañada said.

The Quezon politiko said violence is not the answer to issues of land ownership.

“We must be outraged at how the might of guns and goons confronted the farmers’ aspirations for land and food for their families. Bakit baril at bala ang sagot sa sakit ng sikmura?,” he added.