Bacoor Mayor Lani Mercado is praying for the haters 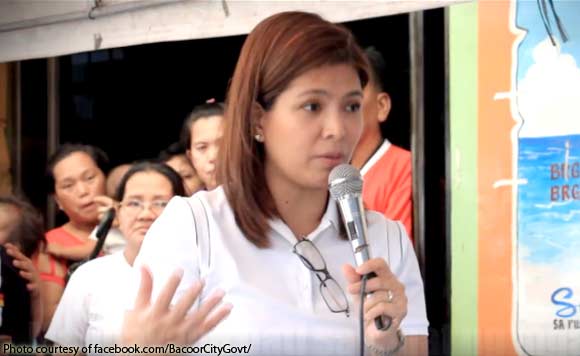 The Revilla family is in the spotlight again with the controversial move of former Senator Bong Revilla Jr. to seek reelection.

Bong will be running for the Senate anew while detained on plunder charges for allegedly pocketing his pork barrel funds, and many have something to say about this.

In a Facebook post, Bong’s wife Bacoor Mayor Lani Mercaado shared a link to a news article about the public’s comments on the decision of Bong to run for the Senate, along with two other pork barrel scam suspects Jinggoy Estrada and Juan Ponce Enrile.

Unlike Bong, Estrada and Enrile have been granted bail in their plunder cases.

Mercado could not help but comment that many people have been judging them and that there was a lot of hate in the world.

But instead of fighting with them, she will leave them up to the lord.