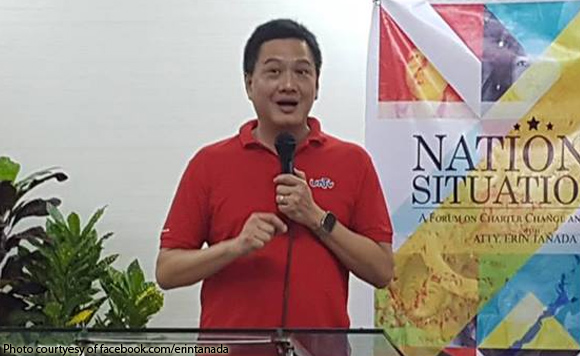 The Quezon politiko made the remark as reference to the continuing rise of the prices of goods.

Tañada filed his certificate of candidacy for senator on October 16.

Politiko would love to hear your views on this...
Tags: Duterte administration, politiko, Representative Erin Tañada