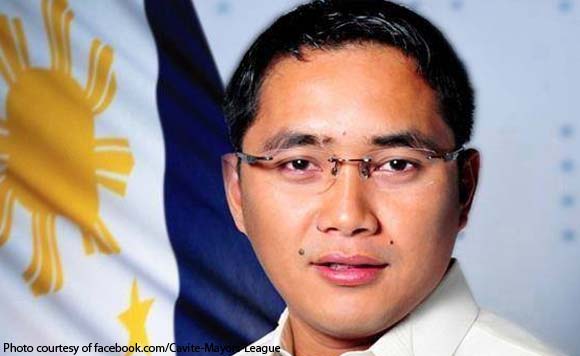 The Department of Justice (DOJ) will begin its preliminary investigation this Friday (Oct. 12) over the murder complaints filed against Trece Martires City Mayor Melandres De Sagun for allegedly being behind the killing of Vice Mayor Alex Lubigan.

Senior Assistant State Prosecutor Rassendell Rex Gingoyon has issued subpoenas which ordered De Sagun and his co-respondents to come at the hearing set on Friday.

During the hearing, the respondents are supposed to file their counter-affidavits in response to the complaint filed by the Cavite Police Provincial Office (CPPO) last Sept. 13.

“You are hereby warned that failure on your part to appear on said scheduled date shall considered a waiver on your part to present your counter-affidavit and evidence, in which case, the complaint shall be deemed submitted for resolution based on evidence on record,” read the subpoena.

Under the complaint, De Segun and his co-respondents are accused of murder and frustrated murder over the ambush of Lubigan which also took place in Trece Martires, Cavite last July 7.