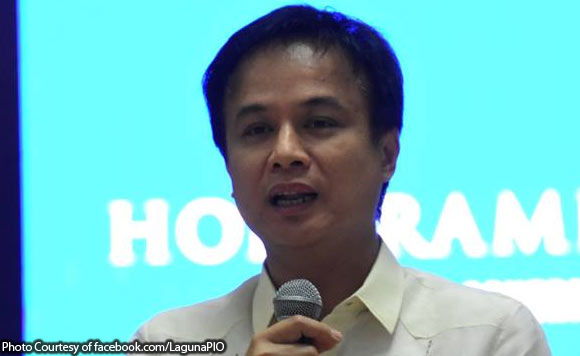 Laguna Governor Ramil Hernandez lauded several provincial officials for their role in making the province a standout in organic farming.

This after the Department of Agriculture (DA) recognized Laguna for its role in the development of organic farming in the country.

Kalayaan Mayor Leni Adao, on the other hand, was named a Hall of Famer because of three straight years of remarkable implementation of organic farming programs.

The prize money will be used to fund organic farming projects.