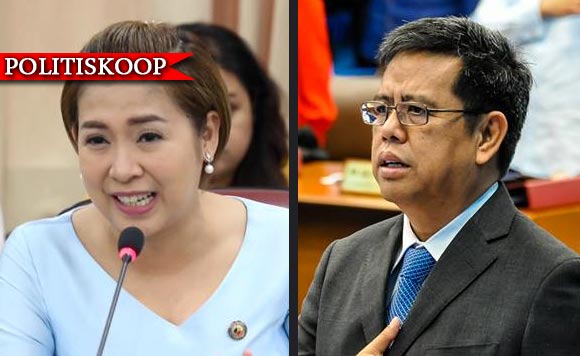 Two lawmakers have bolted from the Partido Demokratiko Pilipino-Lakas ng Bayan (PDP-Laban) ahead of the filing of certificates of candidacy for the 2019 elections.

Aside from being coalition partners of the administration, NP and NPC are allied with Hugpong ng Pagbabago (HNP) of Davao City Mayor Sara Duterte.

Aragones, a long-time journalist and TV host will seek re-election in the third district of Laguna while Loyola, currently on his last term as district legislator of Cavite’s fifth district, will seek his previous post and will run as mayor in his hometown in Carmona.

Many PDP-Laban members in the House are reportedly skeptical about remaining in the party since ousted House Speaker Pantaleon Alvarez remains as the secretary-general.

House Majority Leader Rolanda Andaya Jr. last July revealed that aside from NP and NPC, there is a big possibility that the once powerful Lakas-CMD will be the new vehicle of resigning members of the administration party since it is also a coalition partner of the Duterte Administration.