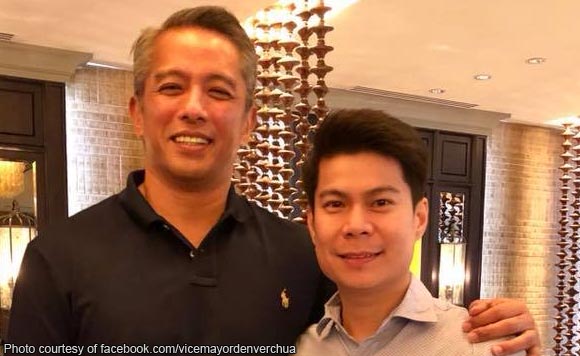 There’s nothing more valuable to a young politiko like the support of veterans in the game.

On Facebook, Chua shared photos of himself with the veterans and vowed to do his best as the city’s vice mayor.

He should make sure to do well so that he would continue getting the support of his elders!