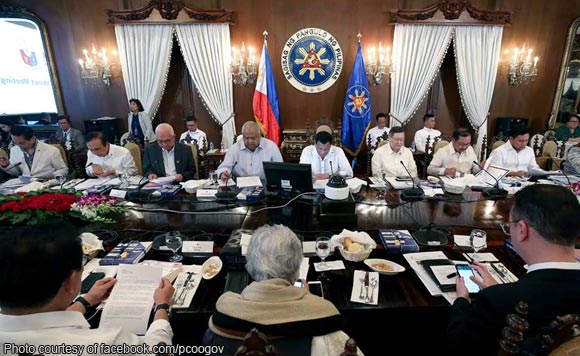 Quezon 3rd District Representative Danilo Suarez, in his Manila Standard column, expressed his alarm over the national government’s underspending in 2017.

He then compared this to annual average of underspending during former President Benigno Aquino’s term.

“From 2011 to 2016, our government had an estimated average of over P350-billion unused appropriations annually. This amount was initially appropriated but not spent by the government agencies due to delays and discontinuation of implementation of several projects and programs,” Suarez said.

“We must note that underspending in these agencies reflects poorly on the administration, who is supposed to be effecting urgent funding and implementation of much-needed government projects and programs,” he added.