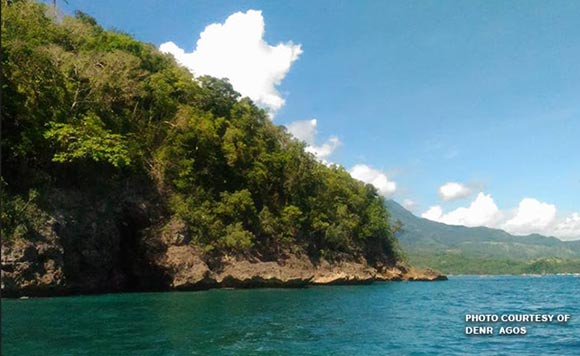 The provinces surrounding the Verde Island Passage will ask the United Nations Educational, Scientific and Cultural Organization (UNESCO) to declare the marine life-rich body of water as a World Heritage Site.

Batangas provincial public information office chief Jenelyn A. Aguilera told the Philippine News Agency (PNA) over the weekend that the top officials of the provinces of Batangas, Oriental and Occidental Mindoro, Romblon, and Marinduque convened in this city last week, with the Department of Environment and Natural Resources (DENR) and other stakeholders, to craft the petition. The Verde Island Passage, located in Batangas province, stretches to the shores of Mindoro, Romblon, and Marinduque.

Marine scientists have described it as the “center of the center of marine shore fish biodiversity in the world,” especially after marine explorations done there by researchers and biodiversity experts from the US Smithsonian Institute some years ago.

The Verde Island Passage has become a haven for researchers from non-government institutions and foreign marine experts fascinated by the island’s underwater wonderland, which teems with more than 300 species of corals, underwater reef formations, and rock canyons that host around 60 percent of the world’s shorefish species.

The Batangas Verde Island Passage site is among those identified by the DENR Calabarzon as models under Republic Act 7586 or the law which provides for the establishment and management of national integrated protected areas system (NIPAS).

According to Aguilera, the top provincial officials have also proposed to declare the entire Verde Island Passage as a Fishery Management Area, which could be developed into an exclusive fishing zone for the benefit of the surrounding municipal fisherfolk under supervision of the BFAR, PNP Maritime Group, and the PCG.

The senior officials, she added, have also agreed to solicit comments and suggestions for the logo design for the site. (PNA)