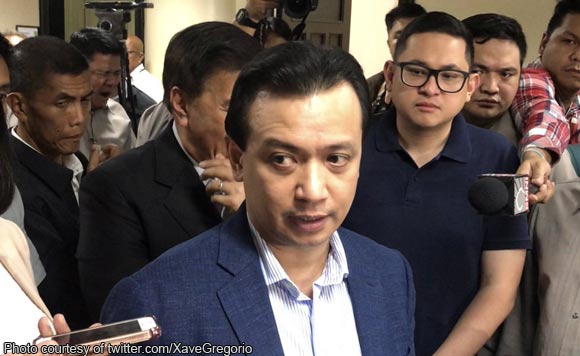 The Quezon politiko said Trillanes’ case was already dismissed, therefore, there is no crime being committed.

Tañada said the arrest was an attempt to “silence” Trillanes.

“What is the basis for the issuance? There is no more crime because the case was dismissed,” he added.