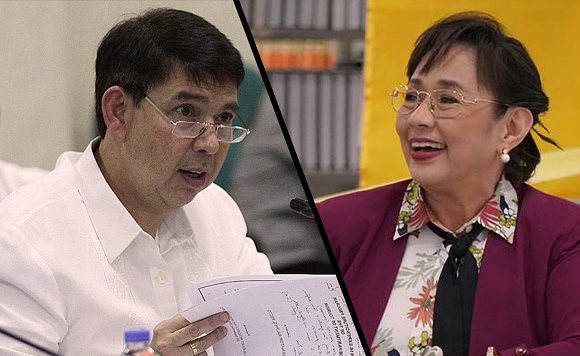 The Batangas politikos formerly belonged to the Liberal Party.

“This is a result of the consultations with political leaders in Batangas. We are now with NP,” she said.

Their transfer coincided with local party One Batangas’s sealing of alliance with NP last September 21.

But the Senator said he will just be an adviser to One Batangas.

“Hindi pa siguro kasing laki ng LP ang NP. So I, or we, are transferring to a smaller party. So politically, parang counter-intuitive ‘yan. By the way, adviser lang ako ng One Batangas. ‘Yong mga lokal ang nando’n. I will be joining NP,” Recto said.

He explained that NP shared his vision for Batangas’ future.

“We are united in our vision, we share the common values, we are joined by mutual goals, we aspire for one dream – and that is a nation where our children can live in peace, progress and prosperity. But we cannot do it alone,” he said.

“So we have to forge solidarity with a party that likewise shares our aspiration. Because ‘if you want to walk fast, walk alone. But you want to walk far, walk together.’ And we have found our kindred partner in this journey to the future, at ito po ang Partido Nacionalista,” Rectp added.