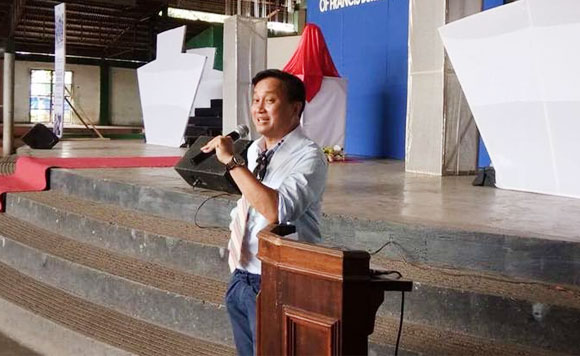 Isabela recorded zero casualties despite being hit by Typhoon Ompong.

The Cavite politiko, who was Malacañang’s point person during the typhoon, said the provincial government’s use of satellite phones made sure people are prepared.

“They issued satellite phones, which helped in preparing people even in the coastal towns of Palanan, Maconacon, Divilacan and Dinapigue,” Tolentino said.

Despite the zero-casualty situation, Isabela was placed under a state of calamity on September 17 because of the P3.6-billion damage to agriculture and infrastructure.