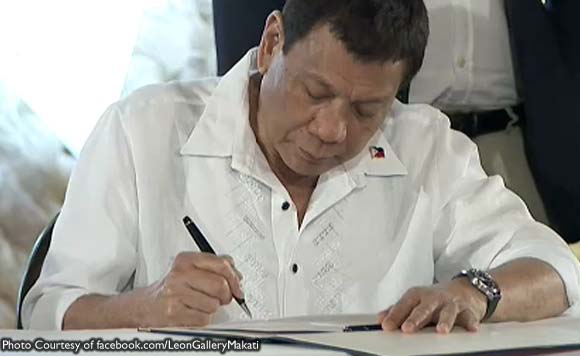 It will take effect in the next national and local elections.

Under the new law, General Trias will become the new sixth district.

The new seventh district will be composed of Trece Martires City, Tanza, and Amadeo.