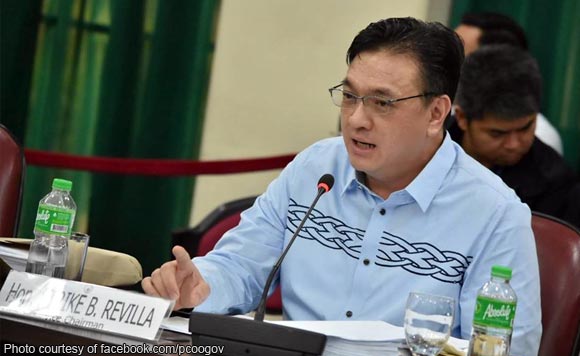 The Cavite politiko said the justices “should not be punished for respecting a co-equal branch of government.”

Revilla said the magistrates were only “respecting” the House of Representatives when they acted as resource persons of the House Committee on Justice when they testified against former chief justice Maria Lourdes Sereno.

“By participating in this committee’s proceedings, the five Justices have in fact recognized the supremacy of the people, exercised through their duly chosen representatives,” he explained.

Revilla also said the justices were only “performing their constitutional mandate of deciding actual cases and controversy judicial in nature” when they voted for the quo warranto petition against Sereno.