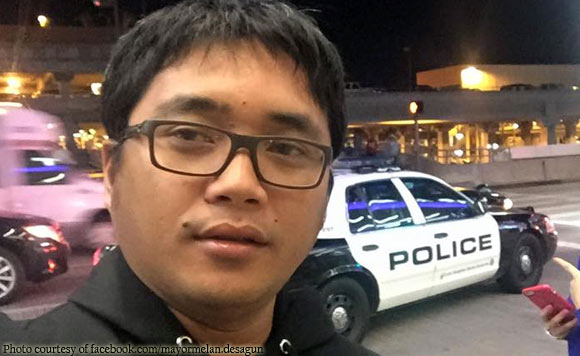 A criminal complaint has been filed Thursday (September 13) against Trece Martires City, Cavite Mayor De Sagun due to his alleged involvement in the murder of Vice Mayor Alex Lubigan.

The Cavite Police Provincial Office (CPPO) filed before the Department of Justice (DOJ) the complaint which accused De Sagun of having committed murder and frustrated murder.

Lubigan who was aboard his Toyota Hi-Lux was killed during an ambush last July 7 front of the the Korean-Philippines Friendship Hospital in Trece Martires.

His driver, Romulo Guillemer, also got killed and his security aide, Romeo Edrinal, got wounded from the incident.