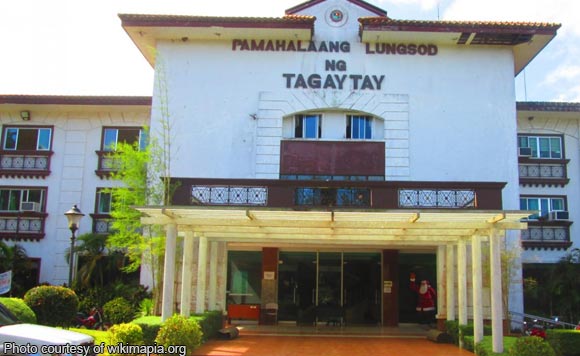 The Tagaytay City government failed to implement school and rural health clinic projects under the Bottom-Up Budgeting (BuB) program as funding dried up, the Commission on Audit (COA) said.

In its 2017 annual audit report, the COA said the city only received P1.2 million and P1 million from the Department of Health (DOH) for the construction of a school clinic in Barangay Sambong and a rural health unit in Barangay Sungay, respectively.

However, the projects could not be started as local officials complained that the funds were not enough to finance the construction of the clinics.

Yet, the DOH purportedly did not respond positively to the city’s request for additional funds.

It even rejected a proposal to realign the funds to more affordable city projects.

Hands tied, the city officials had thought of returning the amounts to the DOH.

“Consequently, the purpose of the BuB of immediately addressing the needs of the poor constituencies and the marginalized sectors in the City was not achieved,” the COA said.