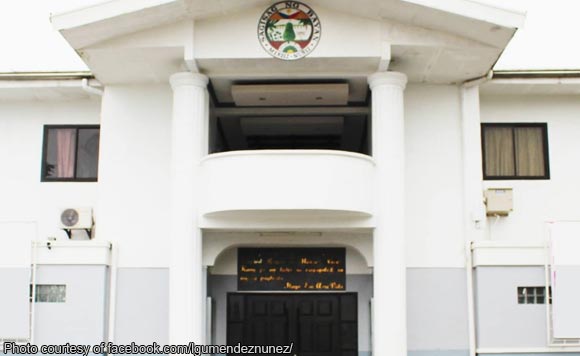 TAGAYTAY CITY, Cavite – Cavite’s top highland destination Tagaytay City and the upland town of Mendez-Nuñez will be formally conferred the “Drug Cleared” status during the ceremonial awards rite at 2 p.m. on Sept. 17 at the Sigtuna Hall of the Tagaytay Convention Center.

Police Director General Oscar David Albayalde is the invited guest of honor and speaker for the awarding ceremony here.

Tagaytay City, with its 34 villages (barangays), becomes the first city in the province of Cavite to be awarded the ‘Drug Cleared’ status by the Philippine Drug Enforcement Agency (PDEA) in the Calabarzon Region comprising Cavite, Laguna, Batangas, Rizal and Quezon.

The declaration was based on the city’s compliance to the requirements pursuant to the parameters set forth in Section 8 and 11 of the Dangerous Drug Board (DDB) Regulation No. 3, Series of 2017 entitled “Strengthening the Implementation of Barangay Drug Clearing Program”

Cavite Provincial Police Director Senior Supt. William Mongas Segun sees the award more as a challenge and encourages his police personnel to further intensify their efforts “to sustain this ‘drug cleared’ status which has to be maintained, otherwise PDEA will recall it.”

“This (recognition) will inspire us more to be aggressive and not to be complacent in maintaining its drug cleared status against those individuals who might take advantage of committing any drug offense,” Decena said.

He likewise thanked the media “for their major role in our city’s anti-illegal drug campaign.”

Also, the Municipality of Mendez-Nuñez, with its 24 barangays, will be conferred with the drug cleared status, the first Cavite town to achieve such.

Mendoza vowed to intensify police community relations (PCR) to monitor the villages in order to maintain this status.

PDEA Region IV-A (Calabarzon) awarded the Certification of Drug Cleared to both Tagaytay City and the Municipality for Mendez-Nuñez upon validation by the DDB Regional Oversight Committee when it convened at the Bakasyunan Resort and Conference Center in Tanay, Rizal on Aug. 31.

Department of the Interior and Local Government (DILG) Region IV-A Director Manuel Q Gotis, served as the Presiding Officer, together with other members of the Committee (PDEA, PNP, DOH and League of the Municipal Mayors in Calabarzon. (PNA)