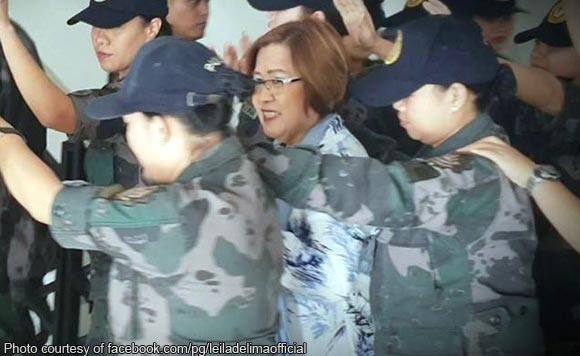 The Quezon politiko compared De Lima to his grandfather, former senator Lorenzo Tañada who was the opposition during the Marcos regime.

Tañada said that his grandfather was also unlawfully arrested by the Marcos regime like De Lima.

“He was unlawfully arrested by the administration to try and silence him,” he said.

“She is also one of the most vocal leaders of today’s opposition, but the Administration imprisoned her for obvious political motives,” he added.