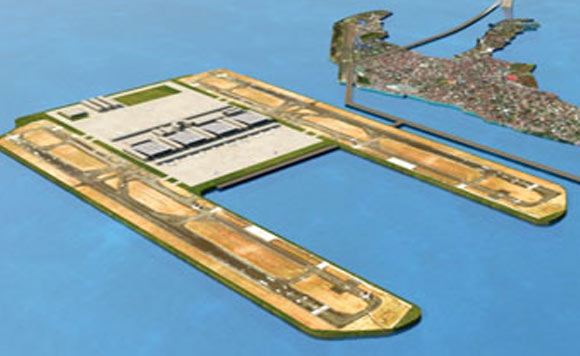 The Department of Transportation (DOTr) said it has approved the Cavite provincial government’s proposal to build an international airport at Sangley Point.

DOTr Undersecretary for Planning Ruben Reinoso Jr said the Cavite provincial government should coordinate with the Manila International Airport Authority and the Civil Aviation Authority of the Philippines regarding the proposal.

“We conveyed to them that we have no objections to their proposal, under the condition that they have to coordinate with the Manila International Airport Authority (MIAA) and the Civil Aviation Authority of the Philippines on the utilization of the airspace,” Reinoso said.

“Because it’s a transport project for an international airport, they need the endorsement of the DoTr. They cannot proceed on their own. It’s a go, so they now have to comply with the requirements for approval, ” he added.

Reinoso said the provincial government must also get the approval of the Philippine Reclamation Authority and the National Economic and Development Authority (NEDA) Board.