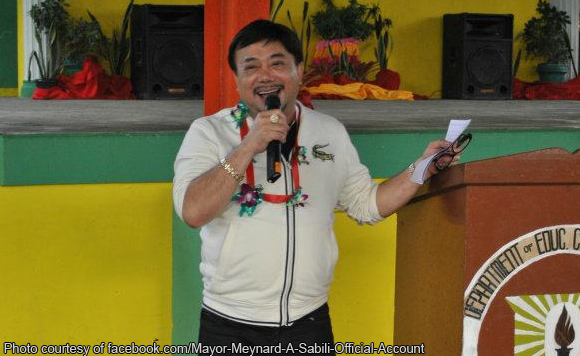 Lipa City Mayor Meynard Sabili has managed to stave off, at the moment, the suspension order of the Office of the Ombudsman against him.

Sabili has managed to secure from the Court of Appeals (CA) a temporary restraining order (TRO) against the Ombudsman suspension.

“Wherefore, considering the issues raised in the petition and the possible repercussion on the people of Lipa, Batangas who will be affected by the suspension of the their elective official let a temporary restraining order be issued effective for 60 days unless sooner lifted by this court,” read a portion of the CA order.

With this, the CA also directed Sabili to post a bond amounting to P100,000.

“The basic purpose of the restraining order is to preserve the status quo until the hearing of the application for preliminary injunction. It is a preservative remedy for the protection of substantive rights and interests,” it explained.

Pesa filed the complaint on September 15, 2010 after she was installed into a “floating position” and transferred on a different assignment.

Sabili defended his move since it was within his authority as mayor and it was necessary to clean the ranks in the city hall.