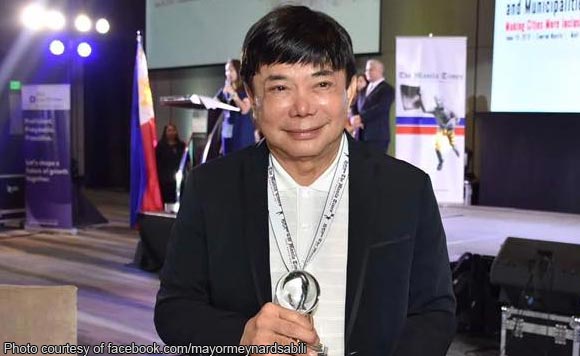 The Lipa politiko’s remark came following the Office of the Ombudsman’s suspension order against him for Oppression and Conduct Prejudicial to the Best Interest of Service.

Sabili said Recto was supposedly “pressuring” the Department of Interior and Local Government (DILG) to serve the suspension order.

“I do not get involved with local issues. Have not spoken to anyone from DILG re Sabili suspension order,” he said.

Politiko would love to hear your views on this...
Post Views: 9
Tags: Department of Interior and Local Government), Lipa City, Mayor Meynard Sabili, Office of the Ombudsman, Senator Ralph Recto