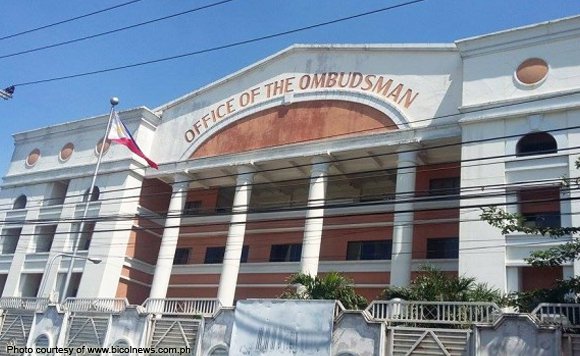 The Ombudsman ordered the suspension of the Lipa politiko for one year without pay for Oppression and Conduct Prejudicial to the Best Interest of Service in connection to a case filed by a former city hall employee regarding her reassignment in 2010.

He explained he wanted to clean the ranks during that time.

Sabili also said the move was within his power as city mayor.

But Sabili said he will comply with the suspension order after it is served by authorities.